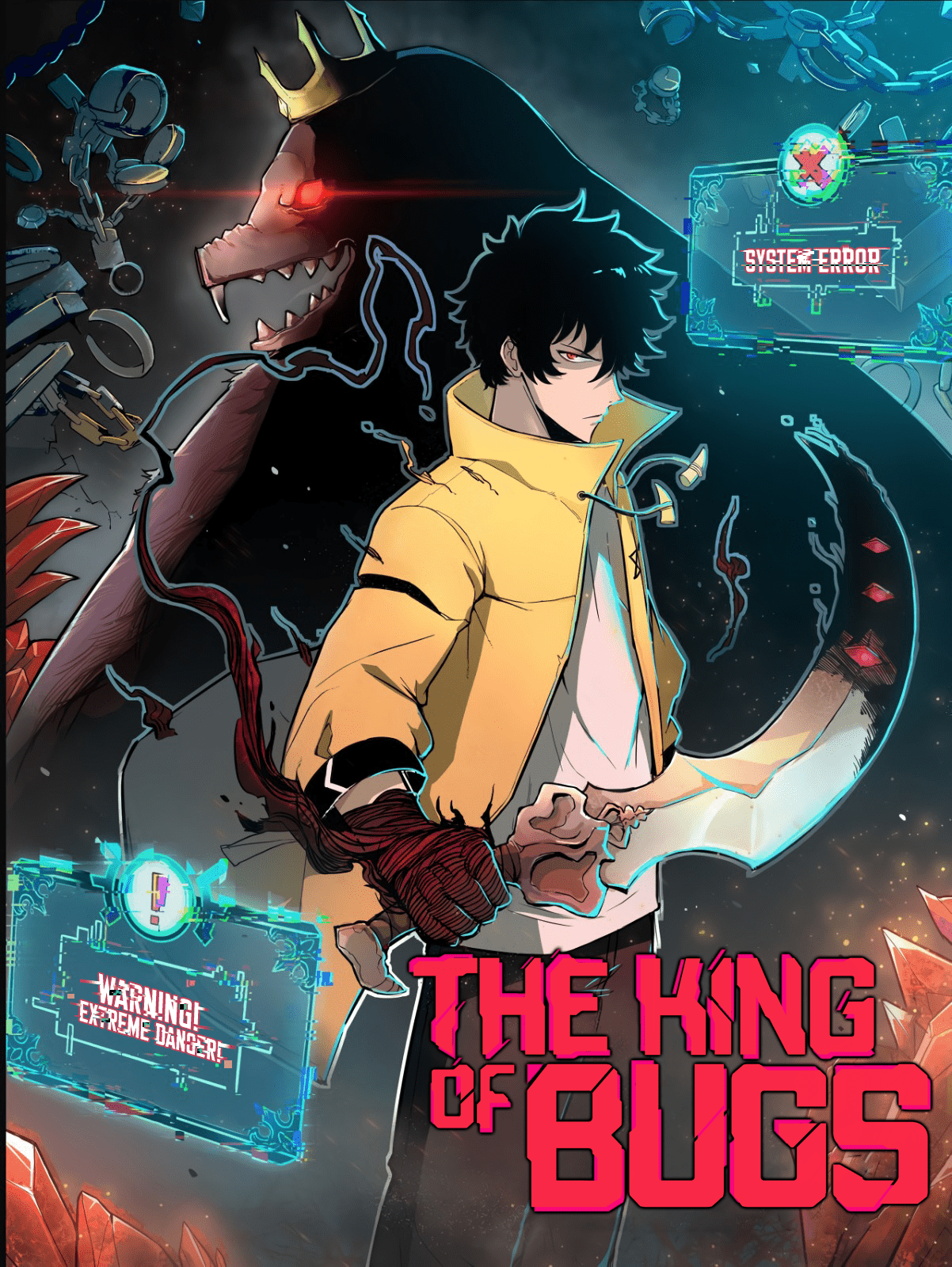 The King Of Bugs

Song An is a down-and-out programmer at the bottom of the social chain. His daily work consists of fixing bugs for a game called [New World]. However, he secretly adds his own little Easter eggs in the game. Suddenly, the game somehow became reality. He has to rely on his understanding of the bugs in the game and the Easter eggs he had set up. Can Song An successfully counterattack? 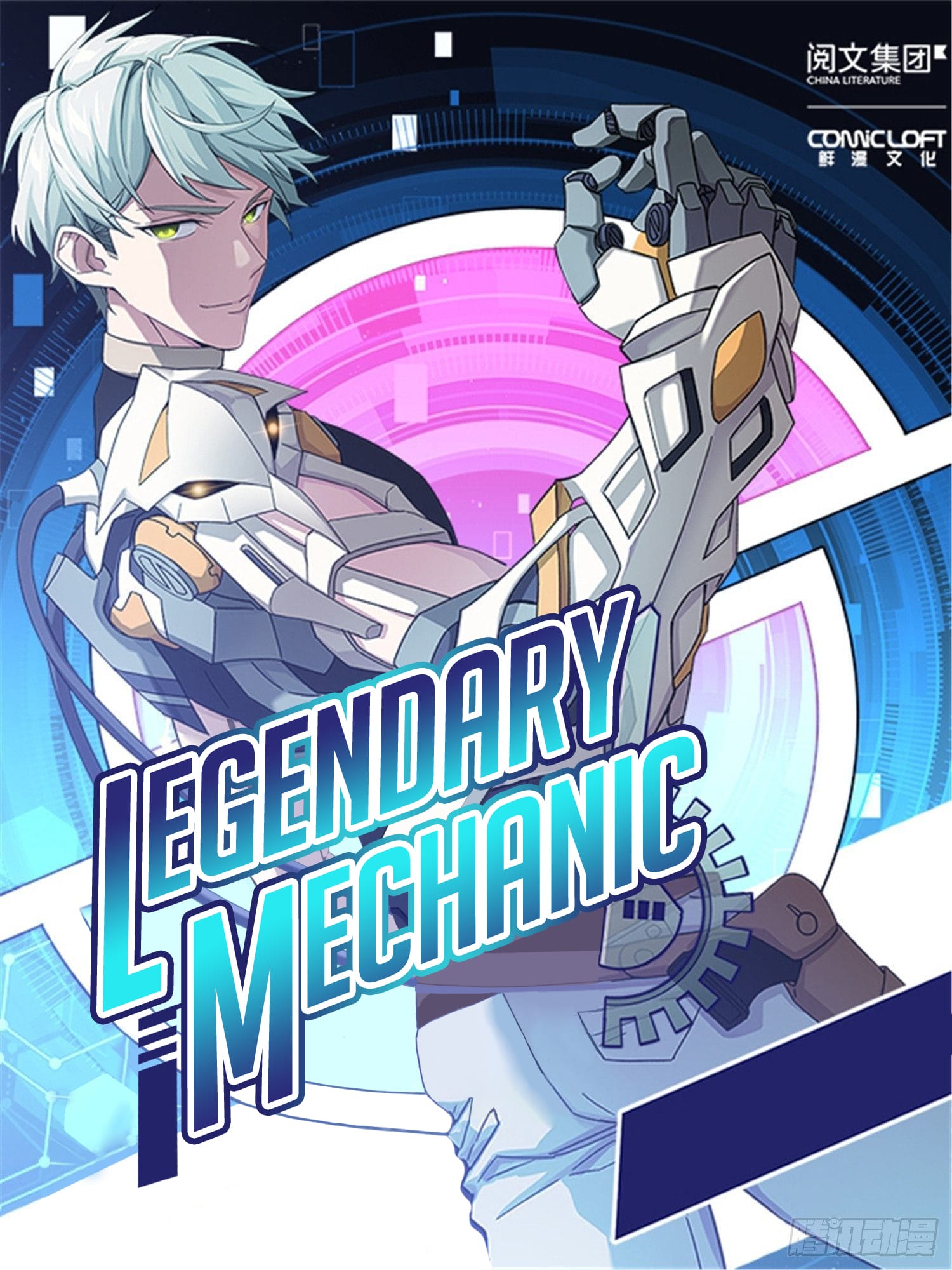 Han Xiao, a veteran player of 《Star Ocean》, unexpectedly dies whilst boosting an account. Somehow, he gets isekaied into the 《Star Ocean》game world from over a decade ago, and became an NPC with a player interface. To escape from being thrown into the middle of a terrorist organization, Han Xiao picked the profession “Mechanic” and trained diligenty. He swore to use his unparalleled knowledge of 《Star Ocean》’s universe to raise a mechanical army, defeat the villains, and gradually work his way up from the bottom to become the Ultimate King. 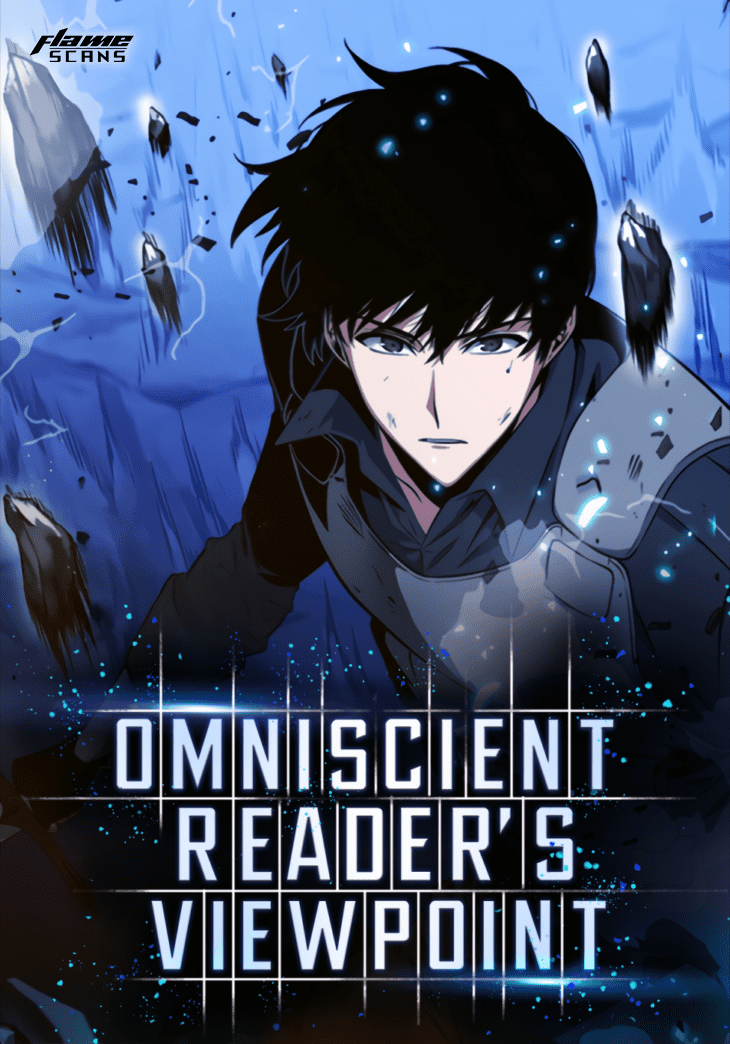 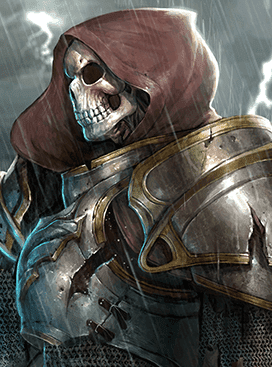 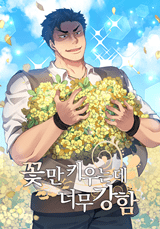 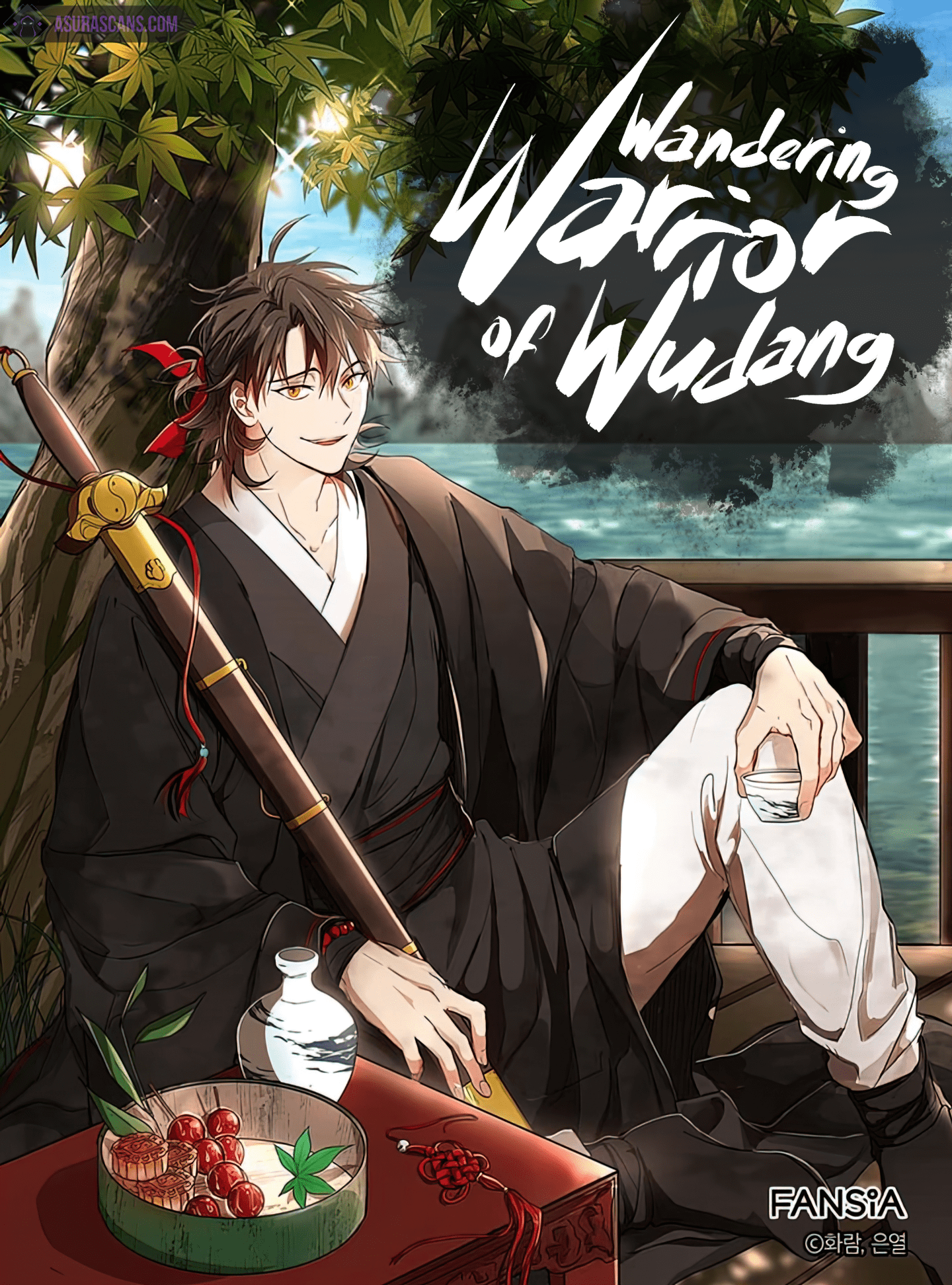 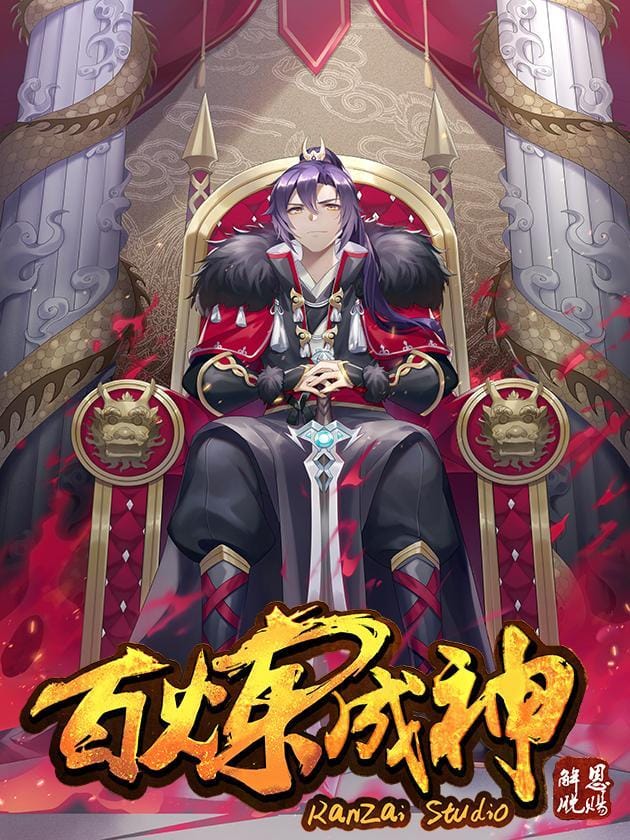 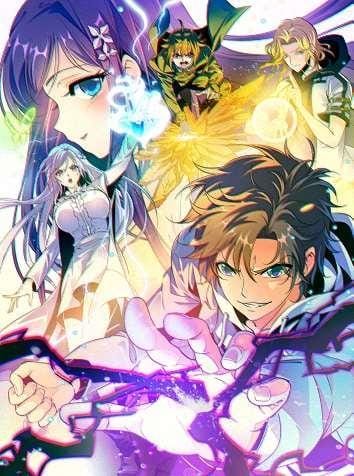 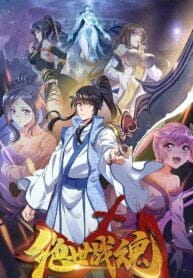