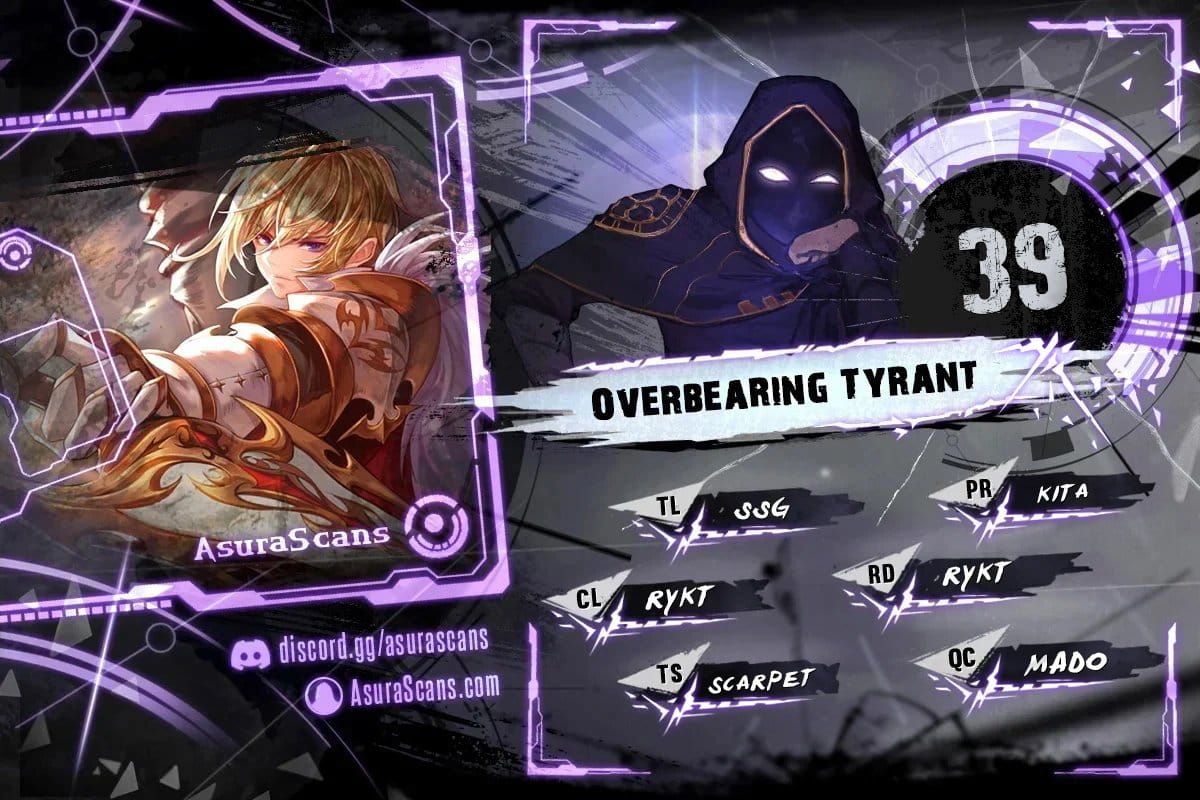 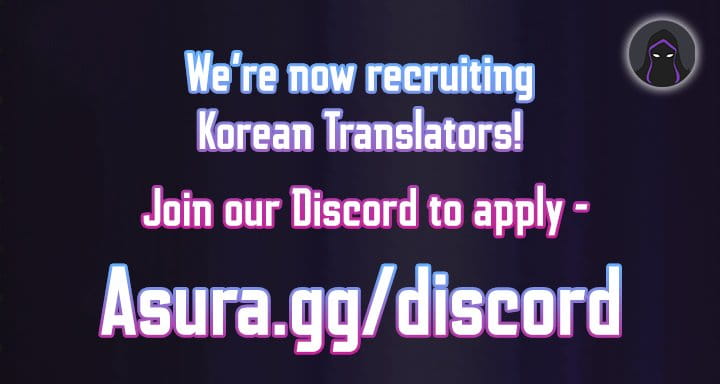 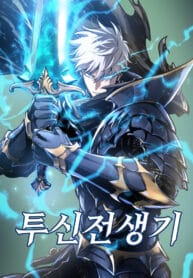 To A New Life

To A New Life

Humanity's strongest regression action fantasy. "Even if the disgusting gods did it, they still gave the opportunity. if you want to wedge you have to kill them". Zephir, the last survivior of mankind. The lonely battle with demon lord ended id defeat, but the opportunity given by the gods bring us back 10 years ago. The gods who treated demons and humans as a shit. 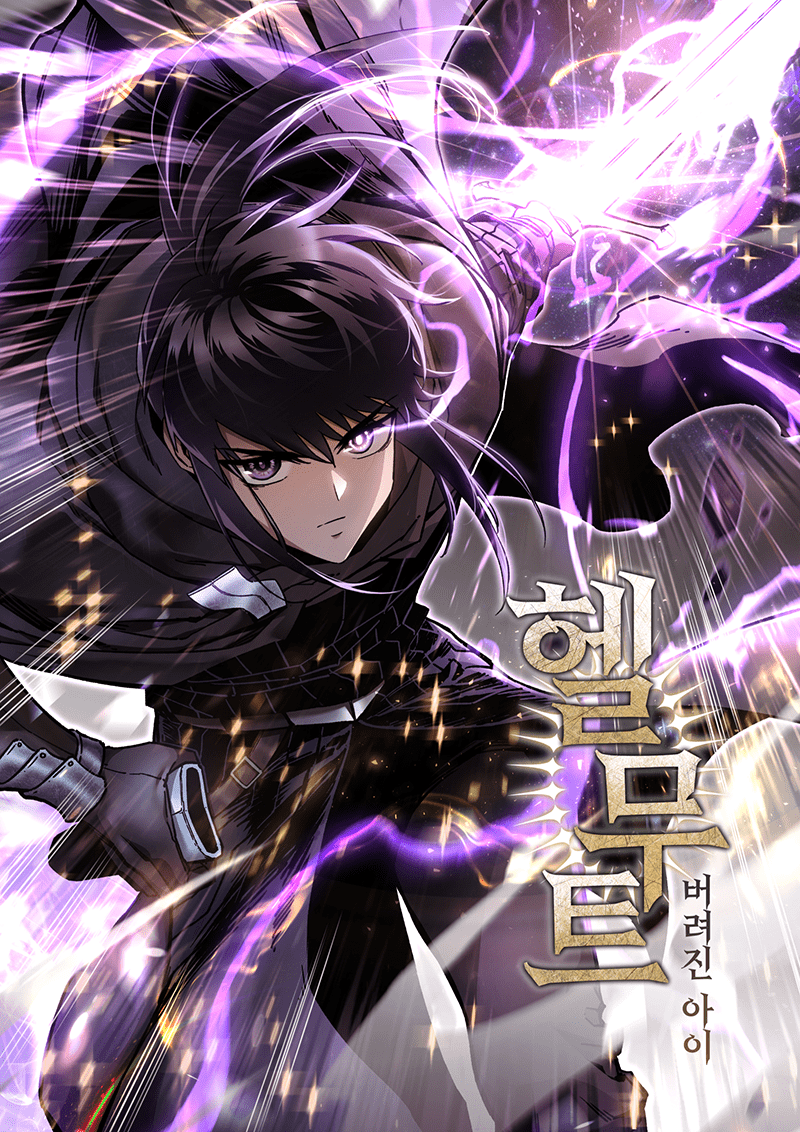 [By the studio that brought you <Player Who Can’t Level Up>] Helmut was a child who had been abandoned in the Magic Beast Forest at birth. Raised by Magic Beasts, the first human that he met was the Sword Saint Darien. Little did Helmut know that the chance encounter would soon shake the foundation of his fate… “Grow stronger If you want to get out of here.” The boy who’d lived like a beast was thrown into the human world! He possessed overwhelming swordsmanship, outstanding looks and sharp intelligence, but there was one thing he lacked: humanity. I am no longer prey. I am now a predator! 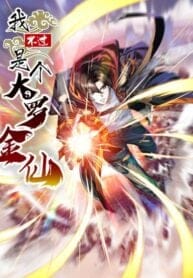 In this era, people are always reincarnation, but I Lin Fei, depends on being immortal. I have lived for hundreds of million years, just to find my beloved ones that I lost for a million years!! 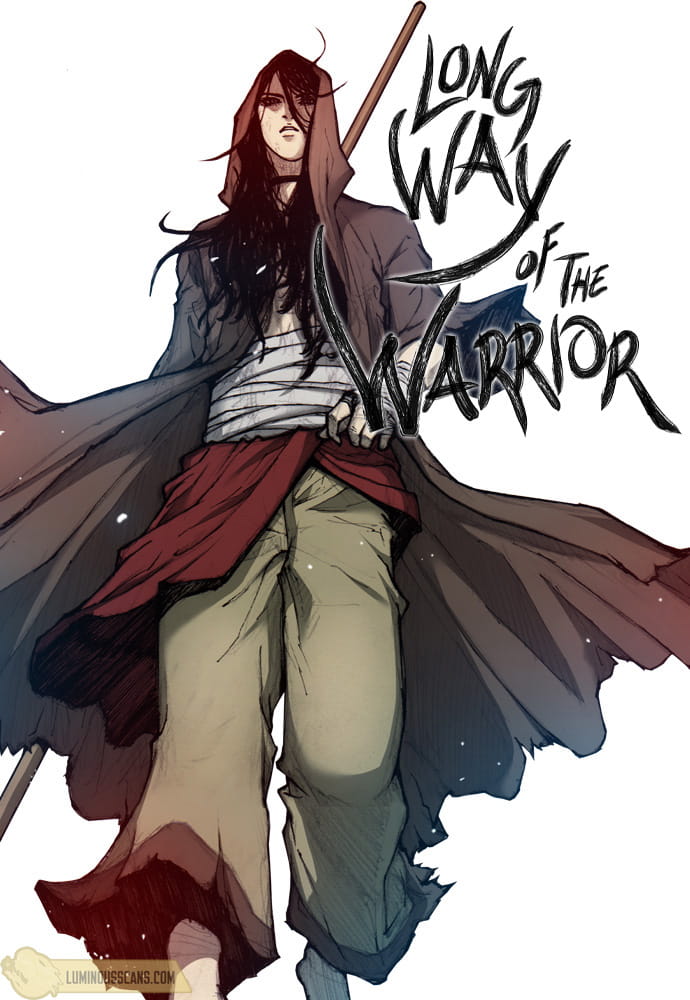 Long Way of the Warrior

Long Way of the Warrior

In the second half of the 2nd century, Naru, a warrior from the Mahan tribal union of Goguryeo, was sold as a gladiator-slave to the Roman Empire and waged a desperate struggle for freedom.