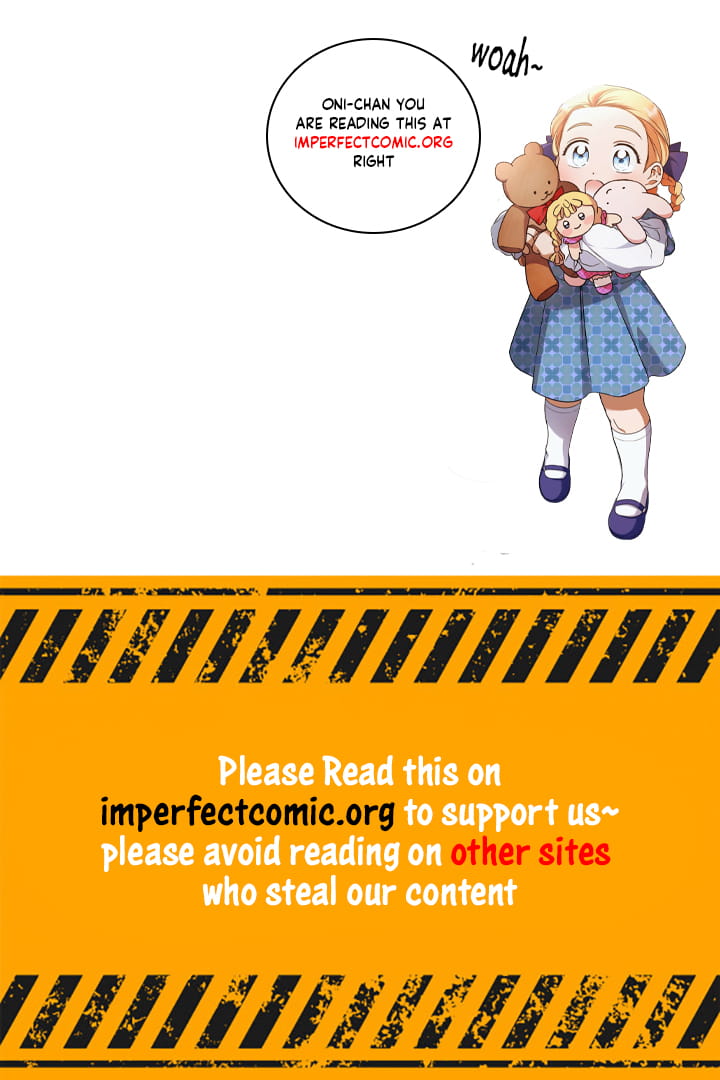 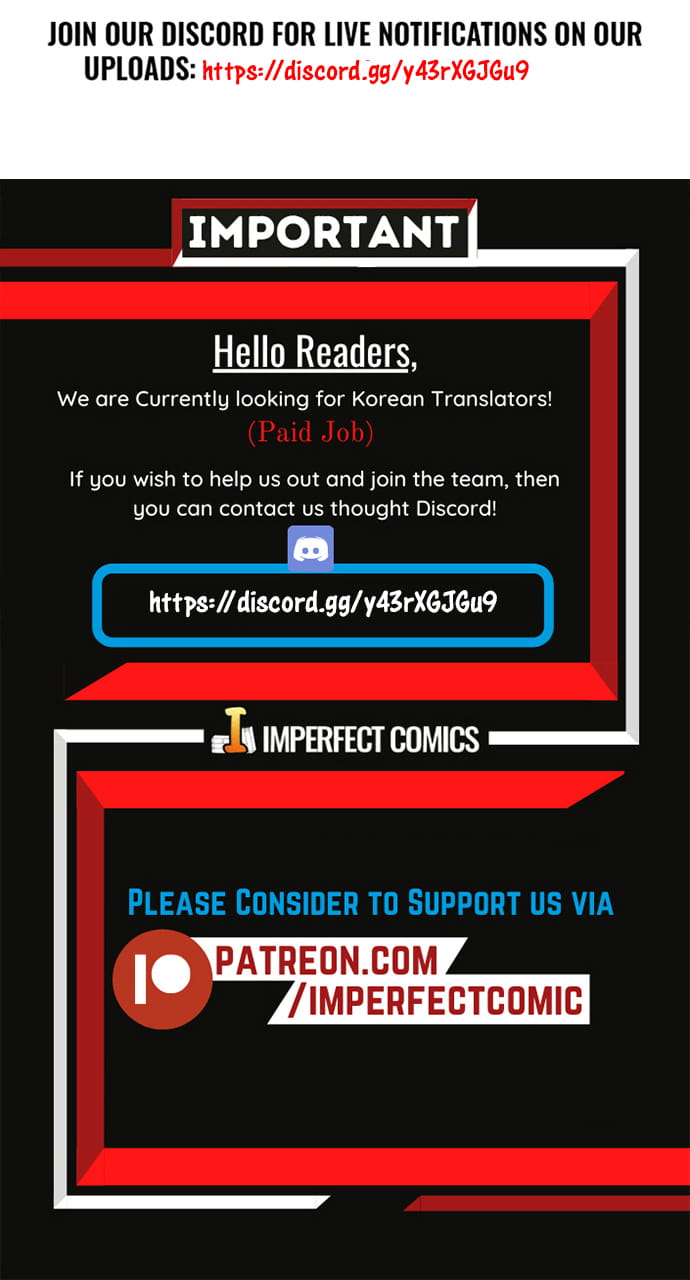 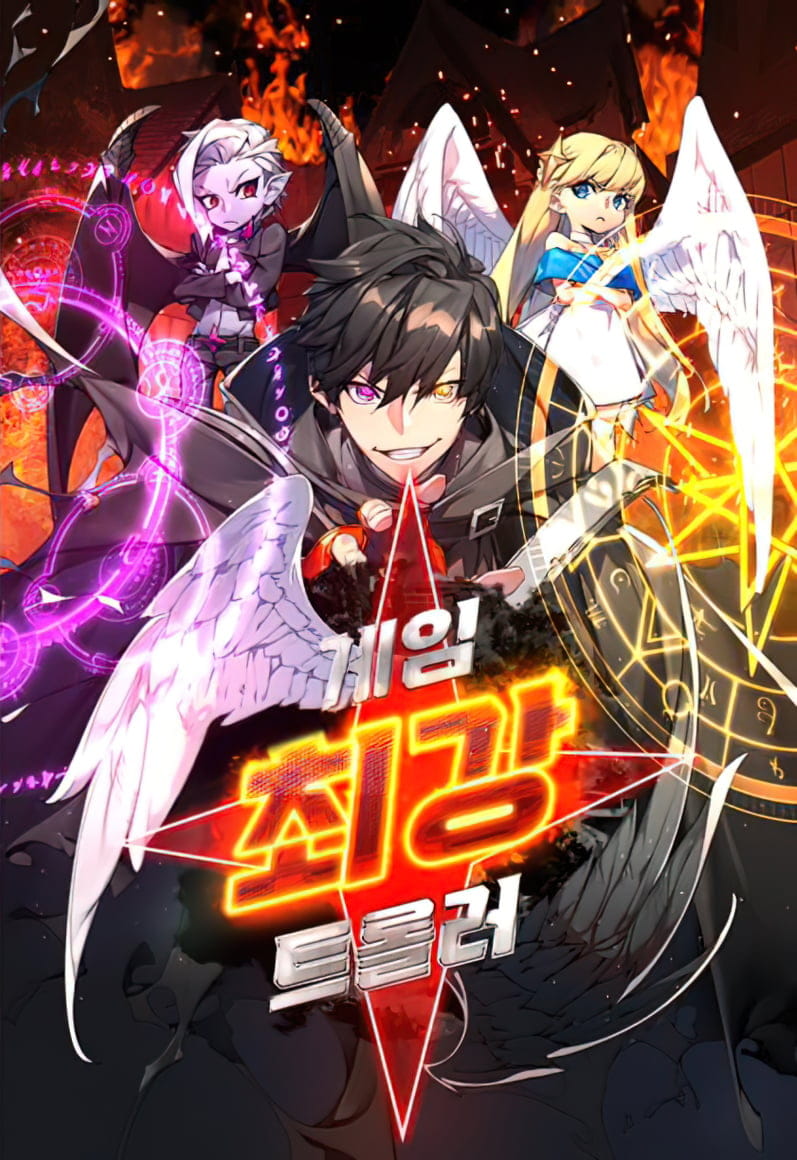 The most probabilistic game in the world. Ajin Electronics. Silicorp Industry. Corporation Argos. It was the first virtual reality game made by the world’s leading conglomerates — Arcadia.[Welcome to the fantastical world of Arcadia.] The crazy stories of that world will now unfold! 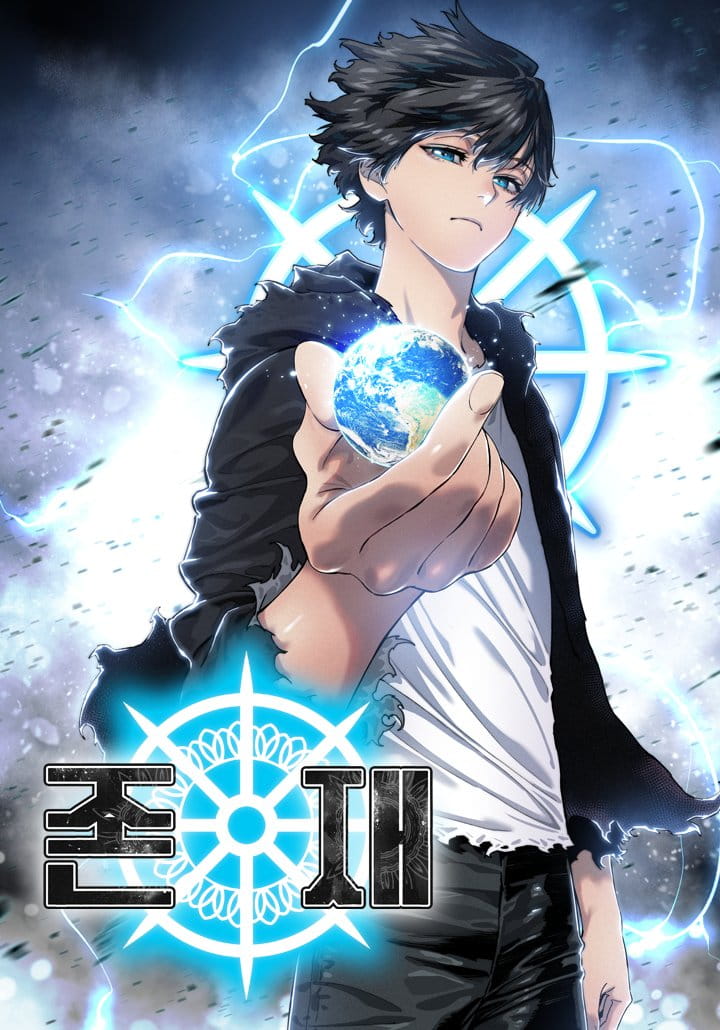 One day, it was a herd of ants, and another day, it was a large dinosaur. This was the last reincarnation of a being that had experienced tens of thousands of reincarnations and lives. He was born as a human with the power of every single lifeform he had ever been. Why did he have such an ability? Lee Jain finally came to understand. “I exist to eradicate mankind.” 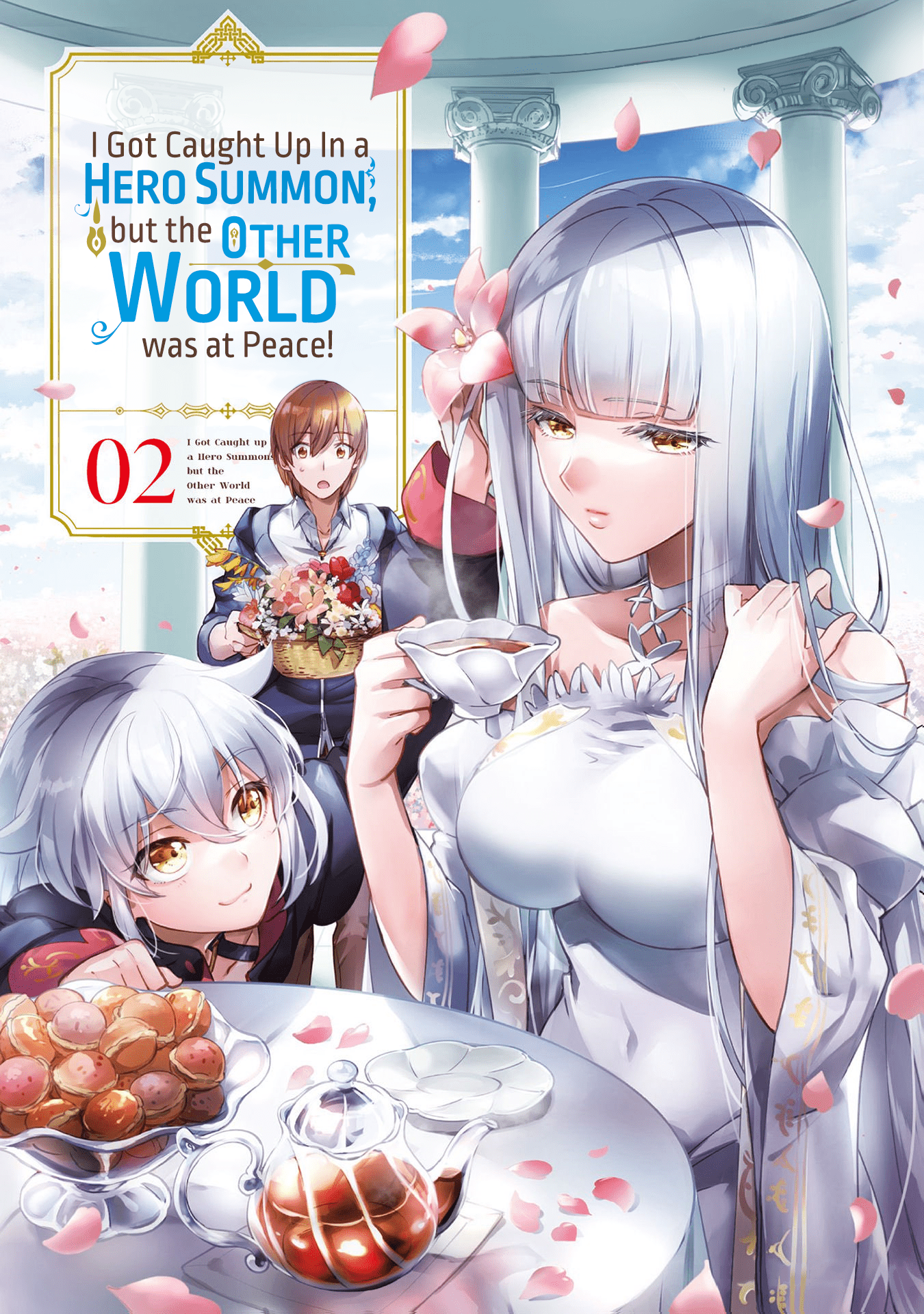 I Got Caught Up In a Hero Summon, But the Other World was At Peace

I Got Caught Up In a Hero Summon, But the Other World was At Peace

Suddenly appearing in a different world, it looks like I got caught up in a Hero Summoning. And of course, I’m not the Hero, but it’s another guy……and while being very cautious and scared of the cliche-like development, I was thrown into the maelstrom of war……or not. The Demon Lord? It was defeated a thousand years ago. Hero? He’s just the main actor in a festival. Nobles? They’re kindly taking care of us. The Demon Race? They have good relationships with Humans. Wars? It’s already 800 years since the last one. Monsters? The Guild and Order of Knight are taking care of them. Return to Earth? It is eventually No-Risk. What I’m planning after being caught up into this? I’m gonna enjoy the life in a different world as much as I want to, go on a cultural exchange and sightseeing, and after experiencing the festival that is only held once every ten years……I shall go home safely. The other world was――at Peace. A kind world where the three races, the Spirit World’s Magical Races, the Celestial World’s Divine Races, the Human World’s Human Races, they are kind neighbors to each other, with everyone living a peaceful and fulfilling life. But although I wished to peacefully spend a year before my return, for some reason, the heavyweights of this world keeps gathering around me, and……   Additional Information Official English: Seven Sea Entertainment 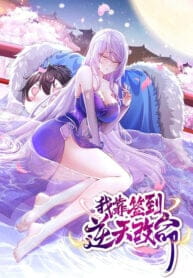 After the male protagonist crossed, he was mistakenly taken in by the Jade Female Sect, which was full of female disciples, and became a nursing home to watch the gate. Favoured by the god-level check-in system, he obtained a magical physique that had never been seen in ancient times: the Spring Heart Divine Body. It is necessary to constantly adjust the girls to obtain welfare stimuli and convert the excitement points into cultivation. The Jade Girl Sect is surrounded by strong enemies and is in danger. In order to protect his own En (NV) people, the male protagonist relies on the super god sign-in system, fights the same way, kills the demon Xiu, fights the alien race, and zhen eight.